Crash locations IJsselmeer|Zuiderzee. See after the article the actual locations

This map with more than 159 crash locations is reconstructed from a map published by the Dutch Department of Public Works in 1966. There have been a few updates in '67- '68'- '69 and '81. The Dutch Aircraft Recovery Group claims that more than 500 airplanes are crashed.

During the second world war, the IJsselmeer then called the Zuiderzee was a major flight path for IJsselmeer bombardment flights towards Germany. Harderwijk was in line with the targets in the Ruhr area. In Harderwijk (January 1942) the Germans built a radar station Stellung Hase, one of the largest radar stations in the Netherlands with five radar and two radio gauge systems for aircraft. This radar station sent German night fighters to the Allied aircraft so they could intercept the enemy aircraft.

The IJsselmeer was the scene of many air battles. German, American, and English planes are crashed at the time.

Radar station Stellung Hase remained until two days before the liberation of Harderwijk on 18 April 1945 operational.

After the reclamation of Southern Flevoland is a dozen aircraft from World War II in the polder salvaged. But also aircraft that in the period of the cold war in the IJsselmeer collapsed, came above water. These planes are also plotted on this map.

Until now, new remains of airplanes have been discovered, some are waiting for recovery or will have a seaman's grave. There are also known crash locations under the water surface which are not or will be investigated or documented. An issue of money.

The coordinates (green airplane markers) are from an official report. The crashed airplanes in the IJsselmeer mentioned on this website are partly connected to the coordinates on this map. 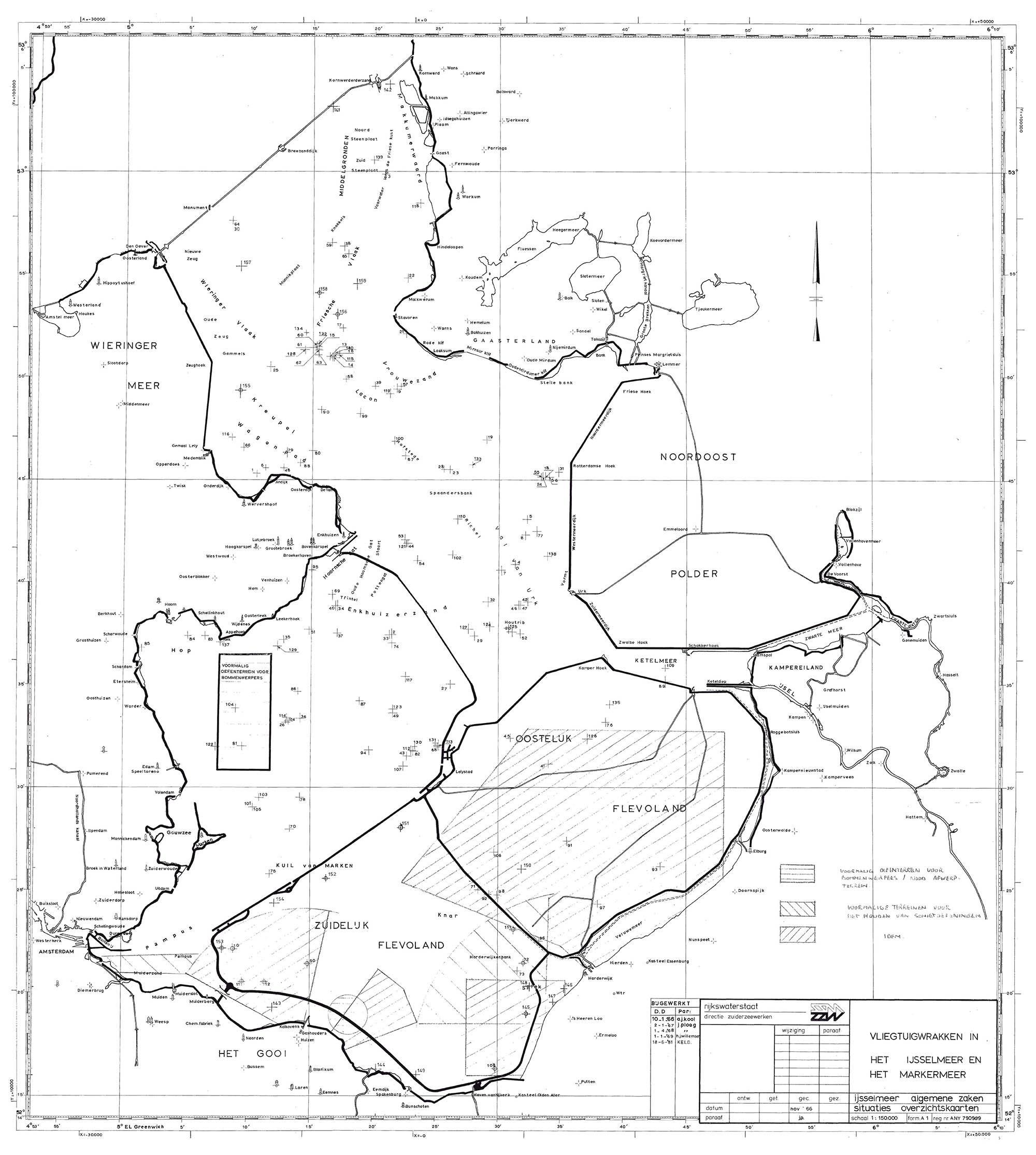 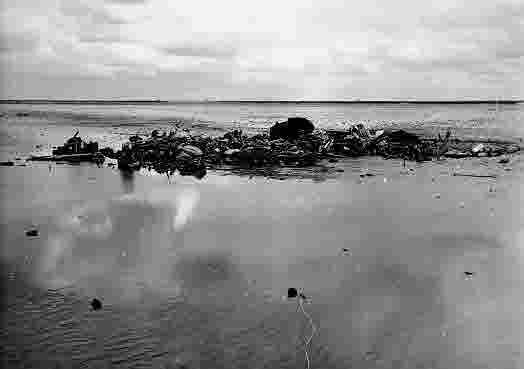