Among the veterans arriving at the service in Arromanches was 93-year-old Harry Billinge, from St Austell in Cornwall. He is on a final pilgrimage to Normandy to see how thousands of pounds he raised is helping the construction of a national memorial honouring his fallen comrades.

He handed over more than £10,000 to the Normandy Memorial Trust after relentlessly collecting donations in his local high street and Arromanches.
As an 18-year-old Royal Engineer, he landed on Gold Beach at 6.30am on June 6, 1944, as part of the first wave of troops.
Mr. Billinge said this was his “swansong” and he did not think he would return again, but he was eager to see the first foundation stones of the monument laid on Thursday morning before the service in Arromanches. 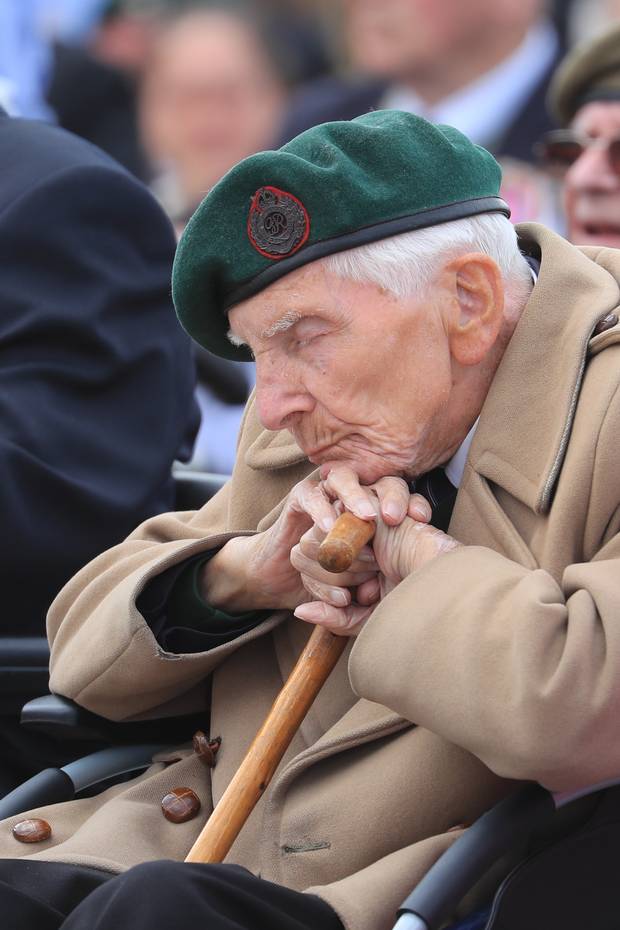 2008: collecting money for the Brittish Legion 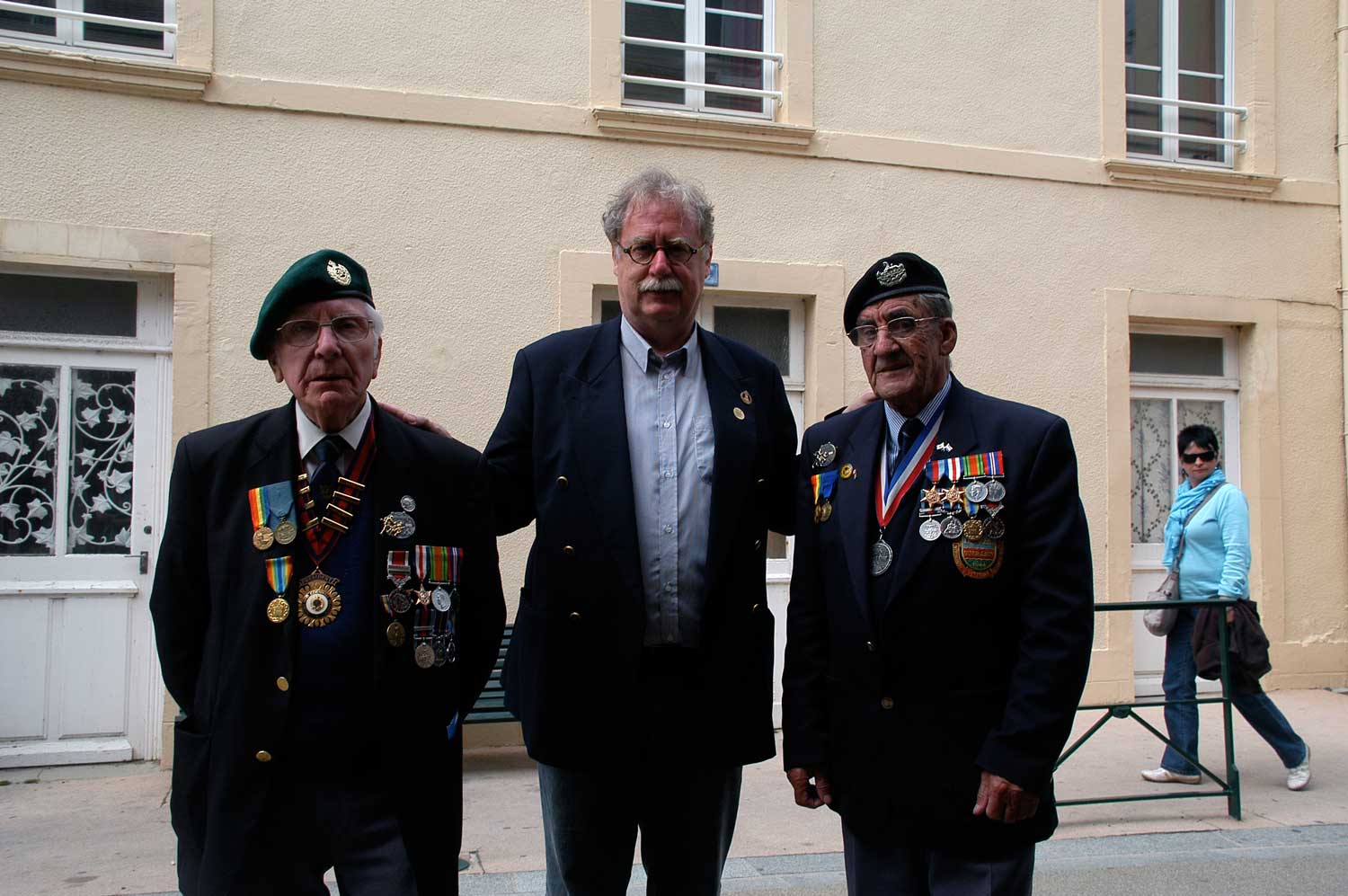 Photos with Harry in 2012, Jerusalem: