The 42d Infantry Division (42ID) "Rainbow" is a division of the National Guard and United States Army. Nickname: Rainbow Division. . Shoulder Patch: A rainbow, chosen because the World War I Division was composed of men from so many states.

History: The Division was organized in Aug., 1917, from National Guard Units of 26 states and the District of Columbia. It reached France by Nov., 1917, and went into the line in the Luneville sector in March, 1918 Action: Champagne-Marne and Aisne-Marne offensives. .

Combat Highlights: The Rainbow Division, famous In World War I history, was hailed by newspapers upon its going overseas

In Nov. 1944, as a noted unit which would add lustre to old laurels and acquire new ones in the present war. Reactivated and trained too late for the initial landing on the Normandy beaches, it went into action first in Dec., 1944, under the Seventh Army on the right flank of Saarbrucken, serving as an emergency task force plugging gaps and weak points in the line.

In January the Seventh Army was holding along a two-army front while the Third Army helped to fight back the Nazi bulge on the First Army front. T

In Jan., 1945, Sgt. Veto R. Bertoldo, Decator, Illinois, won a Medal of Honor at Hatten, France. Its first penetration of Germany was made by the 42nd in March when the Division drove through the Hardt Mts. Heroes of that difficult action included Pfc. Russell O. Kubiak, of Milwaukee: Cpl. Richard B. Jones, of Washington, D. C., and Sgt. Daniel J. Wofford. of Rudy, Ark., winners of silver stars. April saw the fall of Dahn and Busenburg.

Rolling some 25 miles east of the Rhine, the 42nd took Furth and Schweinan, added Schweinfurt in May and struck southeast toward Nurnberg.

The Rainbow men were first to enter Munich and were co-liberators of 32,000 victims of the torture camp, Dachau. The outfit then drove into Austria, crossing the Inn river, capturing important Nazi general officers and shortly after V-E Day, occupying Ritzbahl, German film capital.

The 42d Infantry Division has served in World War I, World War II and the Global War on Terrorism (GWOT). The division is currently headquartered at the Glenmore Armory in Troy, New York with the New York National Guard. 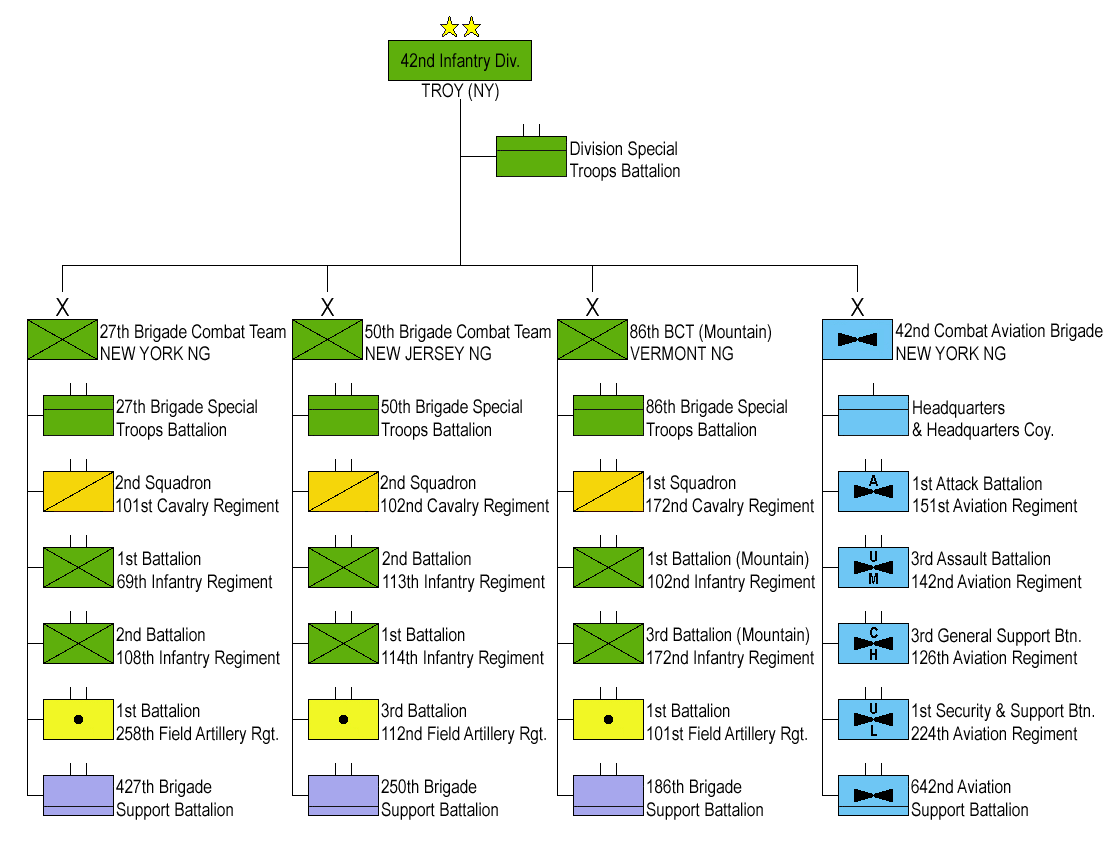 Marseille, France
Marseille
City|Area
Status coordinate The location is in a (the vicinity of a) city or town
Hits1,880

Marseille, France
Marseille
City|Area
Status coordinate The location is in a (the vicinity of a) city or town
Hits1,686

Strasbourg, France
Strasbourg
City|Area
Status coordinate The location is in a (the vicinity of a) city or town
Hits1,521 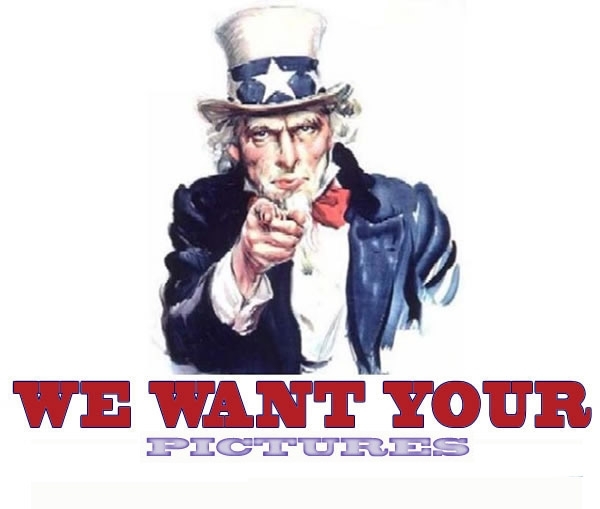 Christer Bergström posted a comment in Flight of Hurricane II Z3339 and Pilot Officer Norman Maxwell \"Max\" Dunn on 1941-06-16
Hello Tammy, I am writing a book about Adolf Galland, and I have his combat report from that occasio...
about 2 weeks ago

Charles "Jerry" Butts posted a comment in Mickey Rooney
I met a Donald Van Roosen now LTC retired who was with Mickey Rooney on or abour D-Day 1944 the picu...
about 3 weeks ago

Ton van Cauwenberghe posted a comment in Mitchell lost at Helden (Sevenumsedijk bij Koningslust) on 28-10-1944 (SGLO ref: T4582)
I found this location in "Peel en Maas" about 2 weeks ago. There is only a small information board ...
about 1 month ago

Fred Vogels posted a comment in Second Lieutenant Chambers Douglas A (Service #: O1109190) died on 1944-06-07
Thanks for the film and I put from the footage with the record
about 1 month ago

Rebecca Hamlin Kawa posted a comment in Motor Machinist's Mate, Second Class Cummings Eugene F (Service #: 06011523) died on 1945-04-29
I would like to submit a photo and newspaper article for my cousin Eugene F Cummings. Thanks! Rebecc...
about 1 month ago

Amber Lamoreaux posted a comment in Private Shrake Fred T (Service #: 35580282) died on 1944-07-06
Thank you very much for honoring and remembering my uncle. He was the oldest brother of my mom and s...
about 1 month ago

Aden Lane posted a comment in Flight of Hurricane I V6601 and Pilot Officer J A M Henderson on 1940-08-31
I volunteer at Biggin Hill Memorial Museum. We have acquired a Merlin engine, which is said to have...
about 1 month ago

Chris H. posted a comment in Avro Lancaster III (ND789 LE-I) on a mission to Schweinfurt on 1944-04-27
Hi. I live near Tiefenbronn, Germany. There's a marker in a field here that this aircraft crashed th...
about 1 month ago

Barry Leech posted a comment in Hockley Heath X3HC (A)
Just saw this website. We were housed at RAF Hockley Heath at the end of WW2. My younger brother Dav...
about 1 month ago

David Moeller posted a comment in 1104th Engineer Combat Group HQ in Maastricht
My friend, LT John Hamilton was billeted in Maastricht during the Battle of the Bulge. He and a SGT...
about 1 month ago

Gail Bjorndal posted a comment in 551 Field Artillery Battalion (240 Howitzer), Battery A stayed at Poole Dorset on 17 may 1944
Dad was with the 551st and told us about his arrival at a beautiful estate in Poole, Dorset until th...
about 1 month ago

Diana Gulle (Cochran) posted a comment in 190 Field Artillery Battalion (155 Gun), Battery B stayed at Bude Cornwall on 06 may 1944
My Dad Paul Cochran was part of the 190th artillary stationed in Bude during WW2. He met my Mom ther...
about 1 month ago

lisa posted a comment in 552 Bomb Squadron (Medium) stayed at Great Dunmow Essex on 07 november 1944
hi, can anyone help me. my mum used to go to eastern manor in ww2 and was with an American based the...
about 1 month ago

Colin bateman -jones posted a comment in Flight of Typhoon Ib SW523 and Squadron Leader P Bateman-Jones on 1945-04-09
Uncle Peter was not killed in the war. He survived dying in 2005.
about 1 month ago